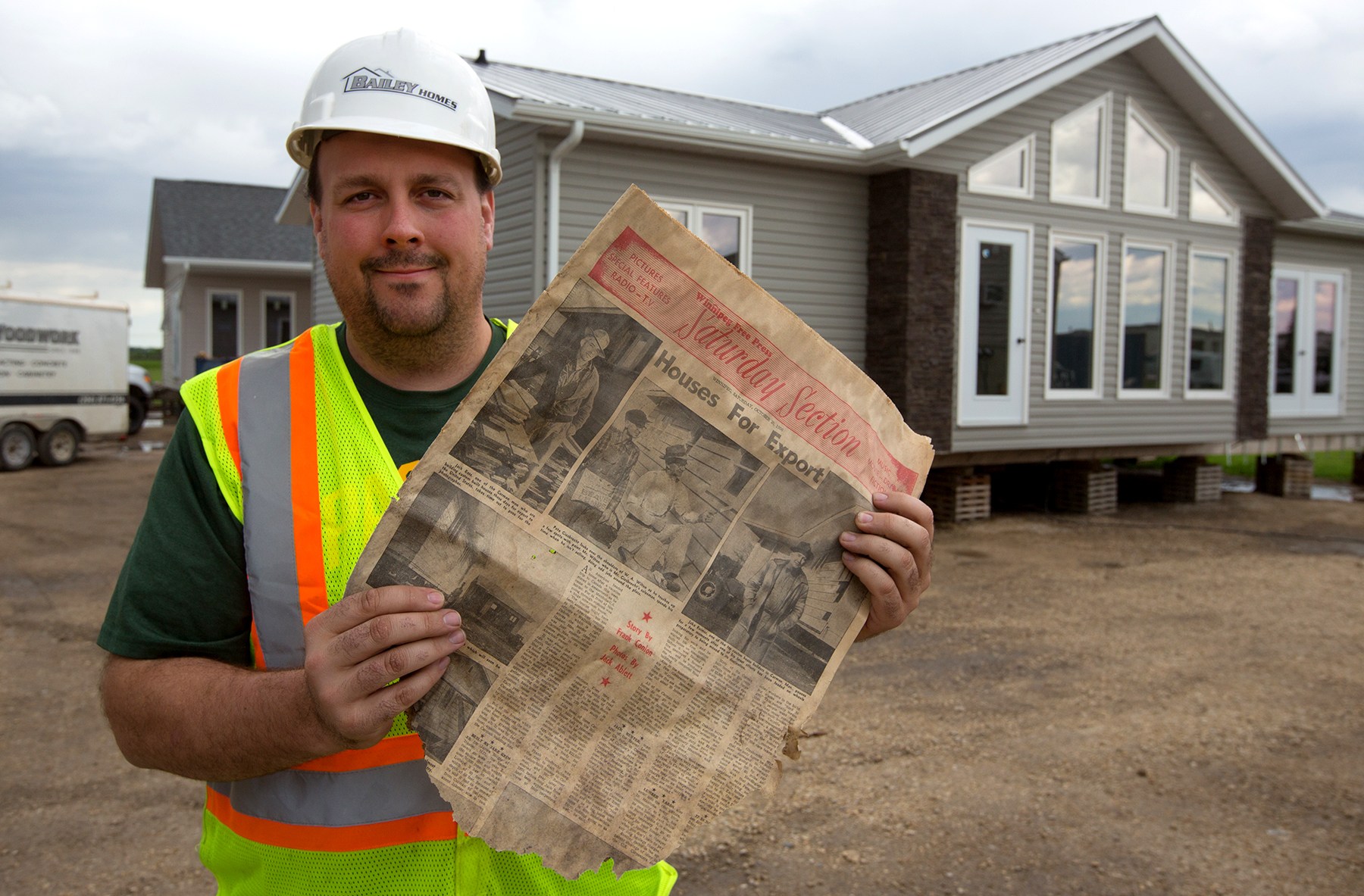 While it’s not unusual to find newspapers stuffed into walls of old homes when renovating, the paper discovered by Bailey Homes owner Shawn Bailey when renovating his circa-1900 High Bluff, Manitoba home was particularly interesting considering his profession. Shawn is the fifth generation of his family to live in the home and this newspaper was stuffed in the ceiling when Shawn’s grandfather was doing renovations to the kitchen in 1956.

This paper was the Saturday section front of the 1956 Winnipeg Free Press. Filling the entire front page was a story about Manitoba home builders shipping completed homes to the United States. In 1956 U.S. customers were able to save substantial amounts of money on the purchase of a Ready-To-Move home built from Manitoba. Coincidentally, this situation is not unlike 2016, with homes RTM from Bailey Homes. In 1956 the exchange rate was near par, and the savings for American customers was mostly due to labour and lumber costs. Today it is the low Canadian dollar that can help Americans save thousands.

What are the odds that an RTM builder in 2016, who has recently started shipping homes to the U.S., finds a 1956 newspaper featuring homes being shipped to the U.S? Here is an excerpt from the Free Press story; 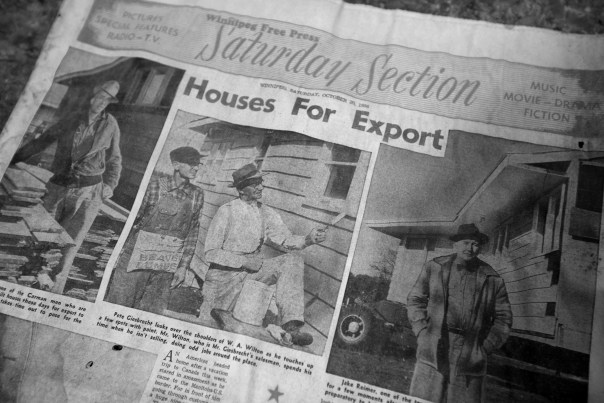 An American headed home after a vacation trip to Canada this week, stared in amazement as he came to the Manitoba-U.S. border. For in front of him going through customs was a huge nine-room house….

It was about five years ago that some people in North Dakota found out that it was cheaper to have a house built in the town of Carman in Manitoba and move it across the border, than to build it on the spot….

Since then five Carman house builders, employing approximately 50 men altogether during the building months, have gone into the custom house building. Each year now about 20 Canadian built houses form Carman are shipped by truck across the border to U.S. customers….

The North Dakota buyer in most cases, according to those in Carman who should know, saves between $1,000 and $2,000, even after duty is paid, on an ordinary home when it is built in Manitoba and shipped there. 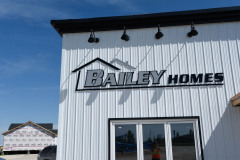 About Us | FAQ | Our Trades

Our Most Popular Homes 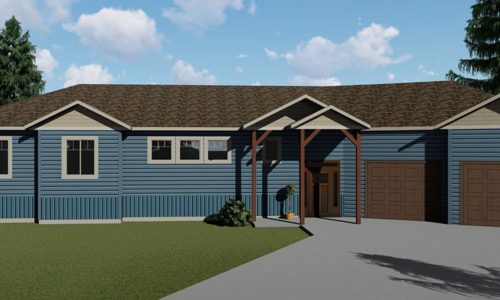 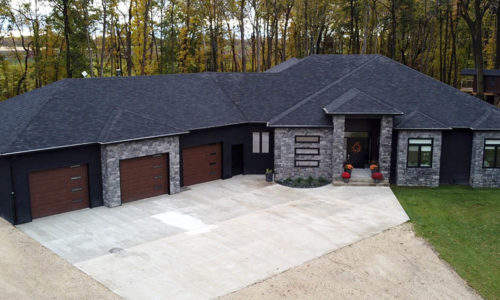 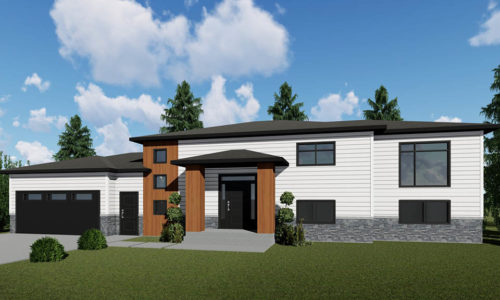